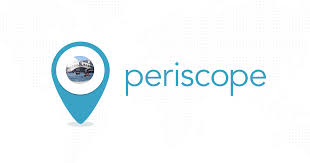 I am quite excited at the way technology is progressing and what the future is going to be like. Yesterday, I started playing around with a new App that has been making quite a buzz in the US. It’s called Periscope, a live streaming app which has been acquired by Twitter. This is what the founders of Periscope had to say – “We launched Periscope a week ago and have been overwhelmed (in the best possible way) by the outpouring of excitement for the product. We built Periscope to let people discover the world through someone else’s eyes and in just a matter of days have taken us all around the globe?—?to nearly every country in the world.” The premise of the founder is simple – We help you discover the world through someone else’s eyes.

Let’s take a look at the product: 1. Opening the App we will be asked to sign up. I signed up using Twitter. It will ask if you want to follow people from your Twitter. I had clicked “Yes”. None of the users I follow are broadcasting now. So the app gives feeds of current broadcasters. This is how it looks like:

2. Below the Live broadcast list, there is a Recent list. I had tested with a live broadcast. Here you can replay recently broadcasted streams.

3. We click the middle button at the bottom. This will activate your broadcast screen.

4. We click on the button on the right at the bottom. It will list the most popular streams.

Views: What we liked about the product is, it is very simple to use and intuitive. The options are limited which is great as the focus remains on broadcasting. You can share your broadcast on twitter as well.   How do we see this app being adopted? Given the fact that Twitter has acquired this product shows that they are probably betting high on this. Besides we have already seen a surge in video products in the last couple years with Vine, Instagram, Google Hangout all focusing on user generated run time video content.   Meerkat is another app which is a competitor to Periscope. Meerkat has been funded by the likes of Jared Leto, Gary Vaynerchuk etc.   We see that live broadcasting products such as these will get heavy adoption from brands. Also lot of YouTube celebrities will adopt this product as an extension of their marketing channel.   We feel that the following industries will see a wide adoption of this product:

We expect a lot of B2C businesses will be latching on to this platform. Challenges 1. While we were launching the broadcasting feature or we were launching live broadcast of other users, it was checking for internet bandwidth. Even though we were running the application with a broadband connection, it was still slower than a Google Live Hangout. So, internet bandwidth is a big challenge that this application will have. We will need to see how it fares in a 3G or 4G connection. 2. Bandwidth to have live screenings – Imagine a scenario where million users are accessing the application at the same time and doing live broadcasting. Can the application hold up to such a huge bandwidth usage? This is an issue that needs to be checked 3. Quality of Videos - How do we check the quality of videos? What if someone is producing objectionable content? How will that be monitored?

We feel that apps like Periscope fit in seamlessly with lot of other channels that we already have. As the content creation and consumption is moving more towards video, this space is hotting up. And video platforms like these complete other forms of content marketing really well. If the infrastructure issue is resolved, we do believe that periscope app has a great future. What are your thoughts around this? Do let us know below 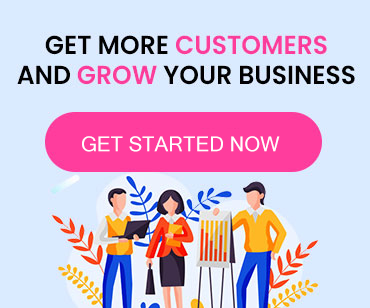 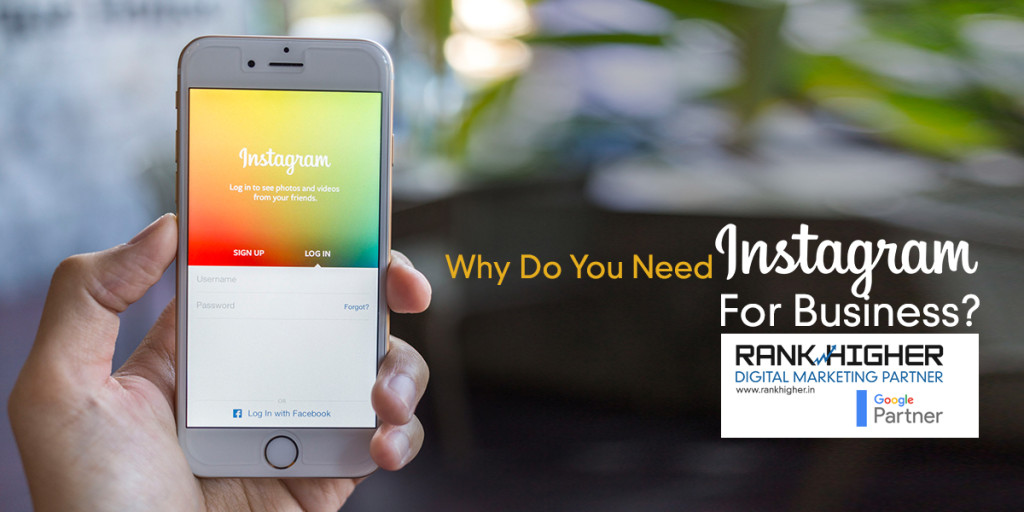 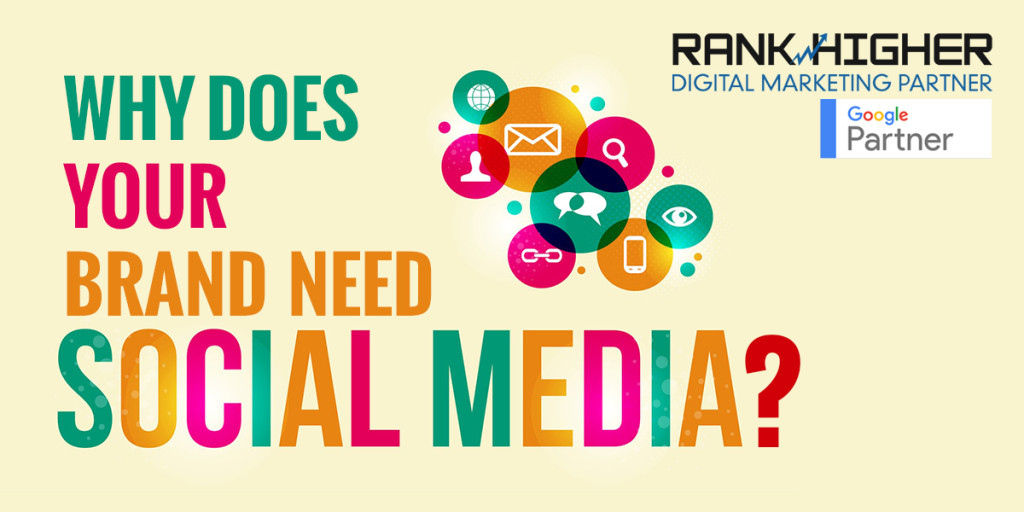 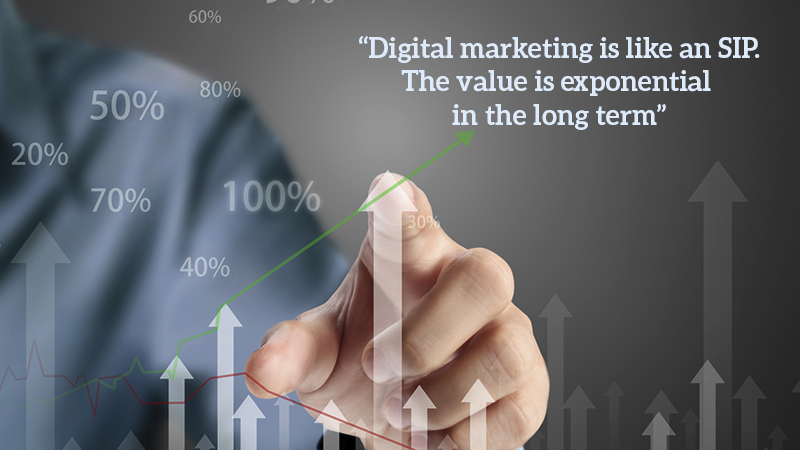